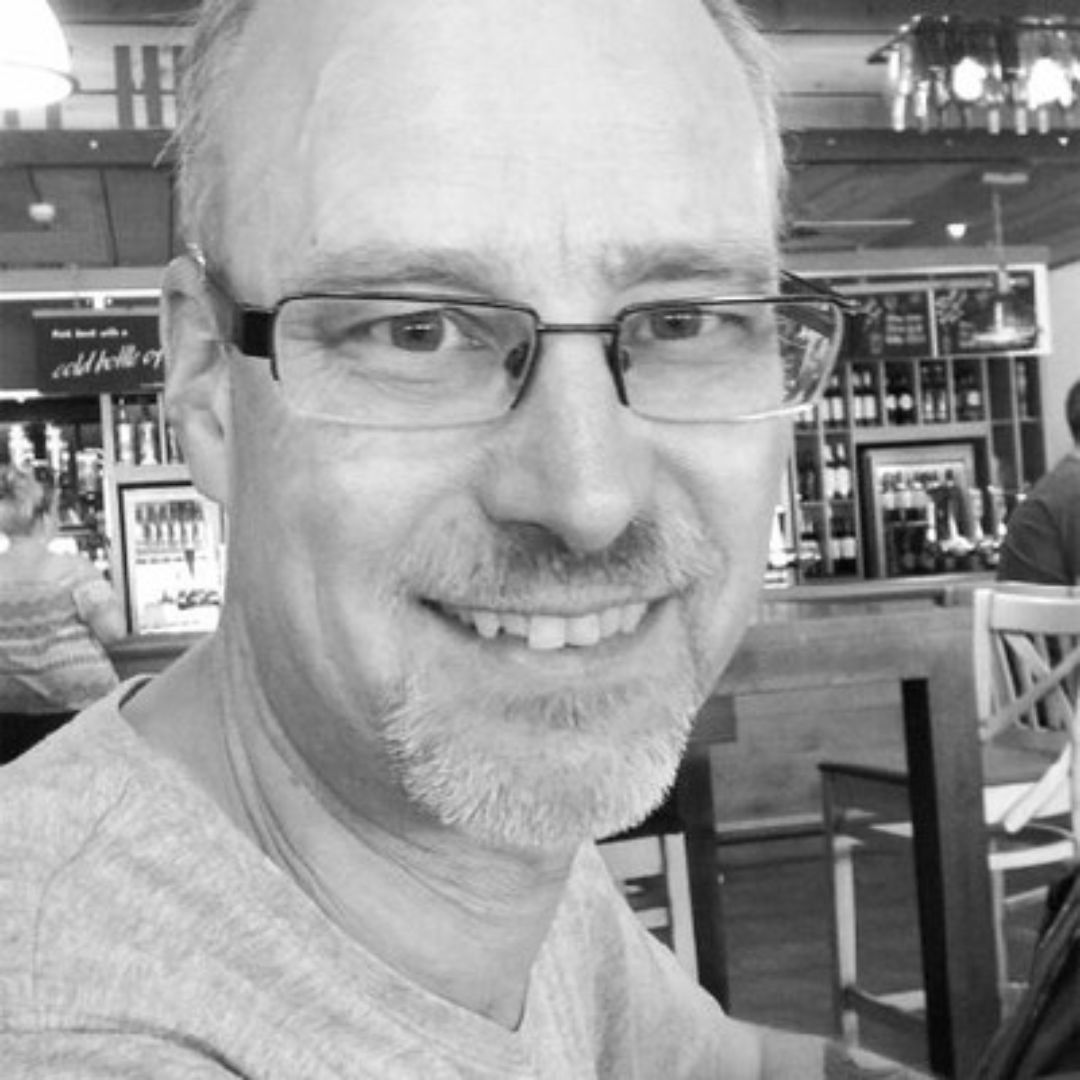 Originally founded in 2002, Jazz Views has been running in its current format since 2012, celebrating its 10th anniversary this autumn.

In that time, editor Nick Lea and his team of reviewers have shared more than 1,000 articles – album reviews, interviews, live reviews, even book reviews – with jazz fans and friends around the world.

Whilst the team are mainly UK based (Nick is originally from Wales and now based in Cumbria), their coverage spans the world of jazz, as do their readers who come from all corners of the planet.

As with many jazz websites, the origins are one of a passion project; as an avid jazz fan and keen writer, Nick was encouraged to share his weekly discoveries on a newsletter and website for friends.

You can read more about Nick’s 10 years at the helm of Jazz Views via his interviews with London Jazz News and Jazz In Europe.