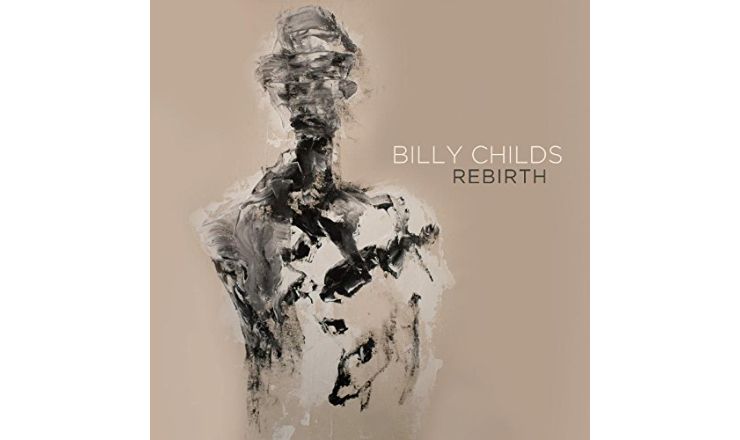 Stop Press! ‘Rebirth’ by Billy Childs won the Grammy Category ‘Best Jazz Instrumental’. Interesting to work out what the judges found in this latest album from Childs.

‘Rebirth’ brings in Steve Wilson the soprano veteran whose solo is loosely harmonised with Claudia Acuna. Acuña co-wrote the track, a piece that Harland drives subtly and creates the energy. Wilson’s soprano soars; Ido Meshulam on trombone contributes a few bars in the finale. The interpretation of Michel Le Grand’s ‘Windmills of Your Mind’ adds little to the original.

On the meditative ‘Stay’ Alicia Olatuja contributes a vocal. Self-pitying and mawkish this contrasts with tracks like ‘Dance of Shiva’ which is pursued with great energy. Indeed, the delight of this album is when Childs works with his superb rhythm section. You almost resent the times when Steve Wilson intervenes.

The final track, ‘Peace’ is Steve Wilson at his best. Throughout the album Wilson solos with no great conviction. He does not have a unique tone but is an intelligent builder of melodic lines and that shows on this track.

So, what has impressed the Grammy judges? This is a slick album, surface music played with great skill and calculation They have gone for music that is well played, that is static that is not moving the area of jazz forward. This is a gathering of highly professional musicians without a real vision. In the album notes Vijay Iyer says that Childs invites everyone in. The only problem is that such an approach implies immense compromise. Award-winning it might be, but this is not a good representation of jazz in 2018.

All is not lost; great praise should go to Rich Breen who has recorded and mastered the album. Capturing the piano notes with such fidelity is real artistry. The sound is exquisite one of the best sounding albums that I have heard in months.