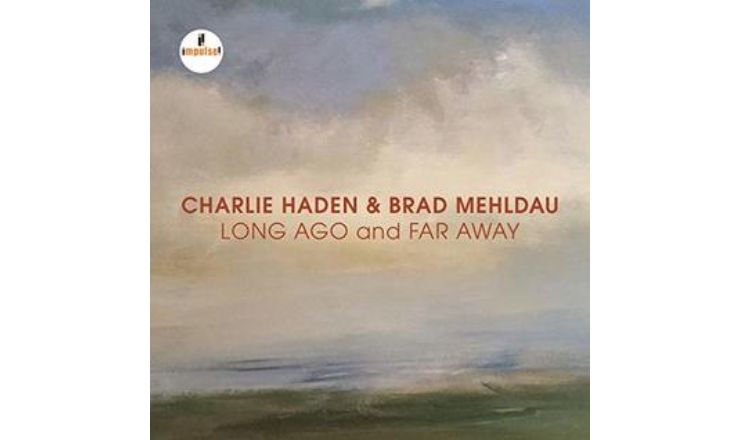 Brad Mehldau’s association with the late Charlie Haden began in 1996 with his collaboration in a trio lead by altoist Lee Konitz. Their performance at the Jazz Bakery in L.A. was captured on record and issued as “Alone Together” and “Another Kind of Blue”. Although I personally found the music curiously detached as though the instrumentalists were out of sympathy with each other, the relationship between the bassist and pianist obviously blossomed and resulted in this re-union commissioned by the Enjoy Jazz Festival in Heidelberg, Germany, recorded live in the hallowed setting of an art nouveau church and performed before a seemingly reverential audience-no whistling or whooping, just polite applause.

The sanctity of the venue seems to weigh heavily on the music which rarely moves above mid-tempo but notwithstanding this reservation there is much here that will appeal to those whose musical tastes favour the reflective muse. Mehldau, for his part, reigns in his characteristic displays of headlong virtuosity, whilst Haden, never a superficially showy player, provides a deep sonorous pulse through-out achieving a similar effect as the pedal notes on a pipe organ. The vividly clear recording captures their dialogue to perfection.

The playlist consists entirely of standards plus a bop classic as an opener. `Au Privave` is rendered as a sort of elongated fugue over a plodding bass line, completely drained of its be-bop vitality but curiously intriguing and reminding me of Lennie Tristano’s similarly attenuated `C Minor Complex`. The standard ballads that follow are delivered `sotto voce` and without any radical re-arrangement or embellishment but subtle re-harmonisations draw the listener in to what ultimately turns out to be a rewarding if somewhat reserved listening experience. The recital concludes with their reading of `Everything Happens to Me` topped off with a beautiful extended coda by Mehldau to which Haden adds a final punctuation; a poignant last word from a magisterial talent who left us far too early.