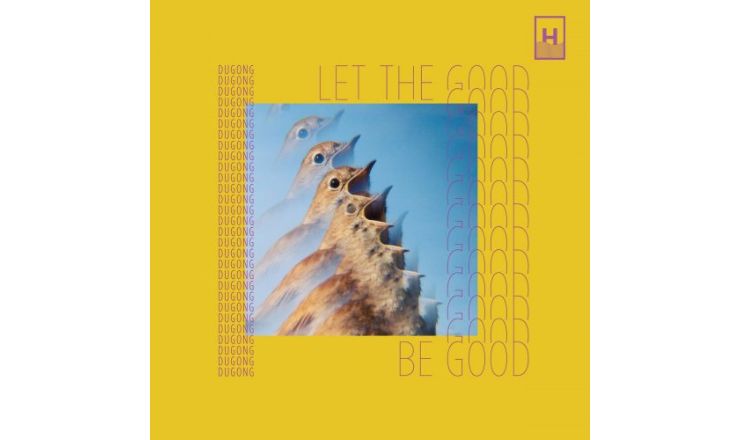 After the disc finished, I was so relaxed that I searched about me to see what had happened.  I think the music is complex and that Dugong had astutely merged their acoustics, electrics and audible spaces, so that the finesse of the whole presented a crystalline transparency.

Dugong is an Italian quartet, but its musicians are located in three European countries: Michele Caiati in Milan, Nicolo Ricci in Amsterdam while Andrea Di Biase and Riccardo Chiaberta are based in London.  This, and the time and method of its recording, suggests that the album is Dugong’s ‘lockdown project’.  Each musician prepared his pieces in isolation and later they brought them together to record the album conjointly.

Musicians cited by the band as influential in composing the music are The Bad Plus, Brian Eno, Bill Frisell, Charlie Haden, Messiaen, Radiohead, Craig Taborn and Frank Zappa.

The general feel through the pieces is one of mild, gentle, hymn-like songs which lay down a calming air and a meditative mood.  This does not distract from the jazz ambience and impression of the pieces, well edified by Ricci’s tenor and its contrasting temperament to the late-rock feel of Caiati’s guitar.

While the melodic and rhythmic phrases from individuals are exciting, their work in ensemble is impressive, as is essential with such densely intricate composition.  Distinguishing work indeed.