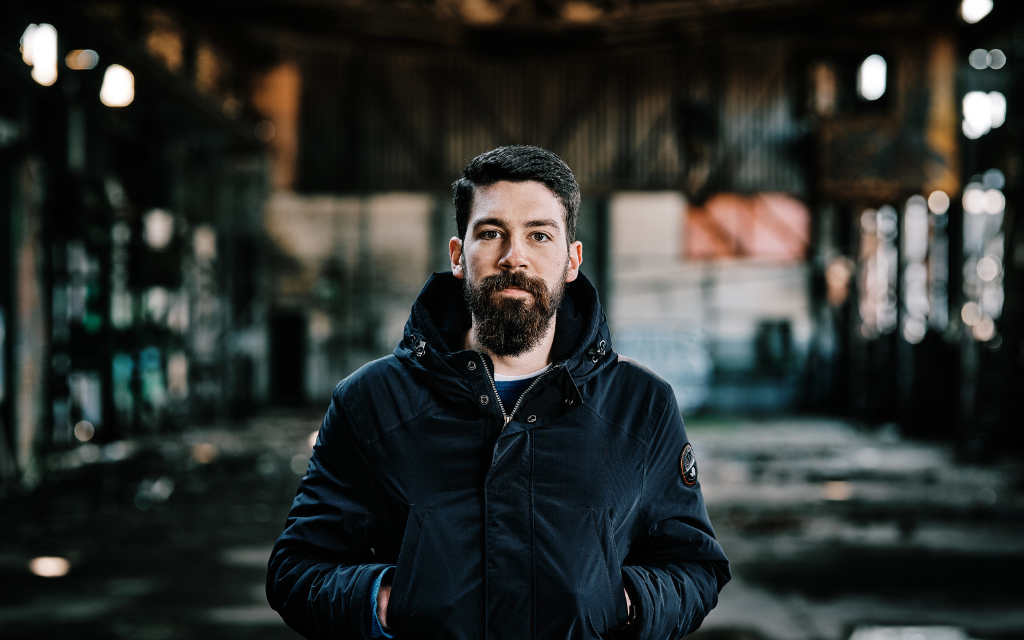 Rising-star Luxembourgish guitarist and composer Gilles Grethen recently celebrated the release of his album State of Mind which united his quartet with an 11-piece string orchestra.

We caught up with him for an interview to discuss his project and the explorations between jazz and classical traditions.

What sparked the idea of bringing a string quartet onto your latest album?

I actually paired with a string ensemble of 11 string players for the album because I had a more orchestral sound in my head.

I grew up with a lot of classical music around me: my parents and my sister are all playing classical music and I was too until age 16. There was a strong urge in me to combine these two worlds together as I believe that all in all they’re not so different.

What are some of your favourite examples of strings-meet-jazz?

The first strings in jazz I heard were with Frank Sinatra and Ella Fitzgerald. They are just unbelievably well written arrangements.

When I was studying, I listened to the album Charlie Parker with Strings a lot. There is just so much music in this album; the fantastic arrangements, Parker’s incredible solos…

I also listen to a lot of Kenny Wheeler’s music and he also did an album with strings called Other People.

One more example would of course be my composition and arrangement teacher Jürgen Friedrich’s Monosuite.

How has your education in the classical sphere impacted how you approach jazz?

I think I wouldn’t be the same musician I am today without my classical background. My classical education was much more straight forward and had clearer goals (e.g. practice a hard piece until you can play it vs. practicing towards improvisation).

Practicing improvising and everything that goes with it, is sometimes really hard and abstract, but I learned to set clear goals in my practice routine, which helps a lot!

What jazz greats (old or new) do you think successfully married these two styles together.

I really like the Dieter Ilg albums where he works with classical themes and incorporates them into the jazz world, for example Wagner’s Parsifal.

Vincent Peirani and Emile Parisien also did some takes of classical pieces into jazz, which I like a lot! There are of course countless other examples.

Your band for this album comes from various European countries; was that intentional or it came about naturally?

It came about very naturally since the music scene in Luxembourg is very international and lots of musicians come from all over the world. I tried to call freelance musicians that either live in Luxembourg or have a strong relationship with Luxembourg.

The Luxembourg jazz scene is rather small, but the quality of those musicians is really high. There are a lot of jazz musicians from Luxembourg that play all over the world and have a high output. The scene also sticks well together and lots of the musicians come together in different projects.

What are your plans for the coming year?

First of all, I’ll play as much as possible with my quartet and promote our new album. We have a tour planned in march for which I will release the dates soon!

Then, I work on a new Big Band project that will come next year.