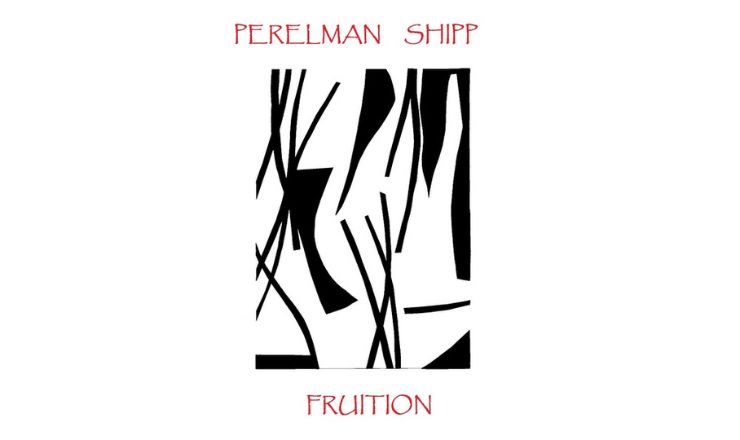 This is a boxed set containing the CD, a Blue Ray disc from a live concert in Sao Paulo.

Perelman and Shipp both have said that they were to stop playing their duo performances: I for one am eternally thankful that this has not happened. To miss this album would be almost criminally insane.

Track Nine alone is an interchange between tenor and piano in which every musical gesture, from either player, receives the perfectly apposite response from the other.

They are listening with ears and heads, both.  Their conversations are fertile and what they create is instantaneous conception and that is what improvisation is all about.

The accompanying book is ‘worth its weight in gold’ as it explores their musical story and they in turn discuss music and their affiliations with it.

Their dialogue is just like their duets: both inputting a laborious but essential role in elucidating how their extemporizing might work – for them and for us.

This music is out of nowhere logical. It is not programmed, there is nothing written, there is no forethought about pulse or rhythm or a leitmotif.

They play and the music creates its own forms. This may be due to their having played so much together – this is their eighteenth duo album – which surely has engendered some responsive language which echoes what the one might think and how the other might respond.

Each section is entitled Track 1, Track 2 and so on and each track is individualistic, each has its own charisma, its own essence and this says that each is autonomous, and they do not repeat themselves.