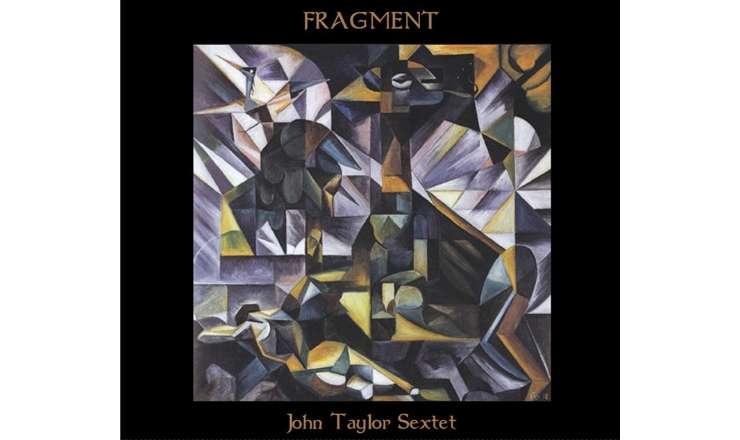 His playing is sonically individualistic and his composing here has lightness and responsiveness to the improvisers.

The death of John Taylor in 2015 was a severe blow to UK jazz. He had so much left to give, so any shards or particles of music are welcome.

The genesis of this album was that Capital Radio had to broadcast a number of hours of live music to comply with a Musicians’ Union edict in order to balance the amount of needle time on the station.  This is not a completely new release: the music was available on a cassette in 1975 but this remastered CD is available as a limited edition.

Right from the outset, Kenny Wheeler and Chris Pyne intertwine before Taylor, Levin and Laurence build a compelling rhythm.

Just read the personnel also look at the date, there is a sense of newly acquired assurance here. It is John Taylor’s third album as leader. All the compositions are his.

‘Fragment’ features a solo by Kenny Wheeler.  To appreciate the unique qualities of the brass player with his bleached, non-aggressive tone, follow the floating direction his solo takes, it does not pursue a direct line but is rich with subtle embellishments. The solo flows from the unwinding melody.  The sounds ascend and descend with occasional repeated phrases.  The writing, as well, has intriguing phrases and rich voicings behind Wheeler.

The insistent rhythm of ‘The Other One’ propels Chris Pyne to give a characteristic solo tinged with humour. ‘Happy Landing’ has Taylor on piano carefully unwinding his melodic gifts and the gradual transition of the rhythm Is engaging and delightful.

This is an album of musicians enjoying their work relaxed in their artistry.

Tony Levin was not always well recorded: here you can enjoy the richness and the sensitivity of his rhythms. Chris Laurence who fits into this music as well as more avant-garde occasions is very busy working the higher notes of the bass. Laurence in contrast with many of the bassists at the time is concentrating on innovative rhythms rather than straight forward time.

‘For Chris’ is the longest track at 17 minutes.  It starts with pizzicato exploration of the bass. It’s a delight as Laurence explores the rhythmic and tonal qualities of his bass.  This is a considerable composition that draws in all the group displaying the unique creative interplay. John Taylor dazzles with his playing as well as with the writing.  Stan Sulzmann’s grainy sound emerges from the ensemble playing against the depth of the Pyne trombone.

Finally, there is the perky tune ‘Irene’ carried by Pyne’s modish brass with his Roswell Ruddisms and a strong hint of nobility. It is remarkable the way that Taylor extends and fills out the sounds to give the musical illusion that the group is much larger.

This is one session that probably seemed almost inconsequential at the time and now seems jazz riches.  Taylor played and composed in many genres so to have a new example of his work is valuable. His playing is sonically individualistic and his composing here has lightness and responsiveness to the improvisers.

Footnote: I was puzzled by the reference to ‘Ken Wheeler’.  John Thurlow the producer of the album told me: