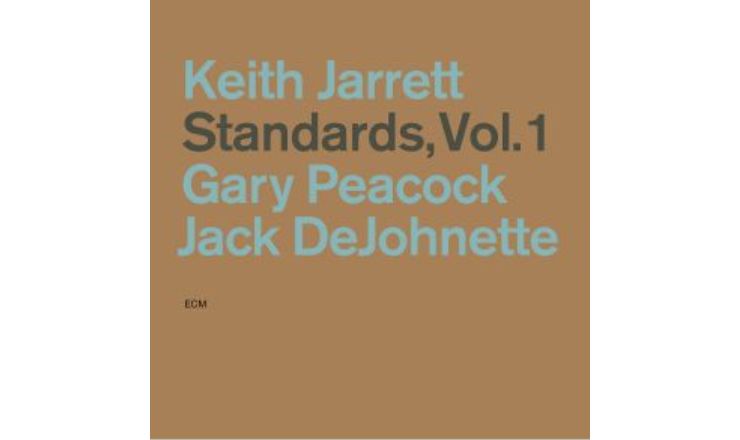 This is the first in a series of albums that quickly be known as the Standards Trio. There is little doubt that this trio was the successor to the classic Bill Evans Trio with Scott LaFaro and Paul Motian some twenty years earlier. No other piano trio had come close to capturing the brilliance of Evan’s trio, and so it was with no little astonishment that this recording was initially received.

Looking back over the Standards Trio’s history, that spanned more than three decades, there would be many changes within the music, even encompassing a period of time when the group would explore freely improvised music in their concert performances. But it is for their treatment of the standard repertoire that will secure their place in the history books as one of the finest ever piano trios.

As Bill Evans and Miles had done, Jarrett would compile an extensive band book that would comprise of some staple pieces that would be revisited countless times in performance, and appear on numerous albums over time. The longevity of the group and the high calibre of the playing meant that each newly issued recording of a particular tune would offer the listener the chance to hear how the trio had moved on with the music, always finding new things to say.

The five compositions heard on this first recording by the group provide a remarkable varied programme beginning with an absorbing ‘Meaning Of The Blues that delves deeply into this familiar tune. Ken and Hammerstein’s ‘Al The Things You Are’ is a perennial favourite and inevitable choice that would have to be tackled sooner or later, and Jack DeJohnette drives this relentlessly pushing Jarrett all the way. ‘It Never Entered My Mind’ has long been one of my favourite tunes by the Rodgers and Hart writing partnership and this version does not disappoint. Jarrett’s touch at the piano is just so expressive at this tempo having you hang on to every note. The concluding ‘God Bless The Child’ is a tour de orce that finds bass and drums locked in tight with Jarrett’s piano also held within a rigid framework, and this constraint provides a delicious antidote to the free flowing improvisations heard on the proceeding tracks.

The contribution of Peacock and DeJohnette cannot be underestimated, and it can only be marvelled at how three individuals can establish such a strong musical rapport. A remarkable first chapter in what was thankfully a well documented story over the lifetime of the trio.