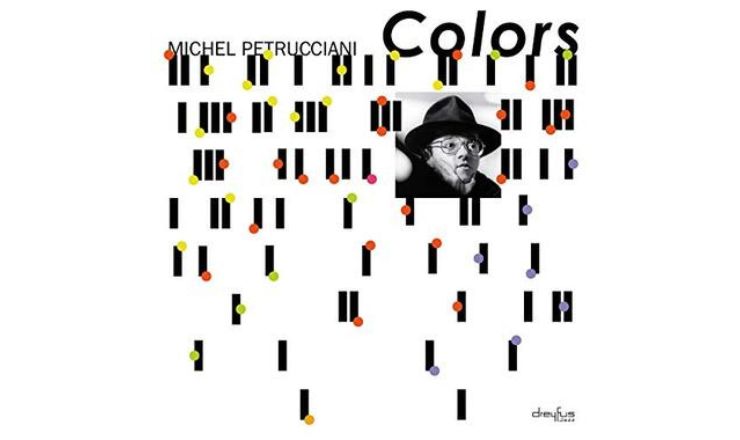 This is a superb retrospective, despite his very considerable physical disabilities, of one of the very greatest piano jazz masters in the late twentieth century. There are ten studio and eight live recordings captured during a period of high productivity between 1994 and 1997. All the tunes are composed by the pianist who we hear in solo, duo, trio and sextet modes. The French musician was born on 28th December 1962 at Orange, in the south of the country. He suffered from Osteogenesis Imperfecta, an inherited disease, from birth which causes brittle bones and sometimes, as in his case, a shortness of stature. Despite all, after being influenced by Duke Ellington in his early years he began his public musical career aged only thirteen. He worked out of Paris as a young adult before moving briefly to California in the early eighties, where he made three significant recordings with saxophonist Charles Lloyd, subsequently spending his latter days in New York. During his career he delivered thirty two albums as a leader and many others as a sideman. Despite his incapacity he was very much a ladies man with five significant relationships during his lifetime, producing one son who sadly inherited his condition. He died on 6th January 1999 in New York City aged 36 and was buried at the Le Pere Lachaise Cemetery in Paris, one grave away from Fredric Chopin.

Among the solo pieces, although all are of the highest class, the standout track is a live recording at “Alte Oper”, Frankfurt in 1997 of Romantic But Not Blue a wonderful example of time, space and the art of building tension all from a single instrument. There are fine duo recordings with Stephane Grappelli and organist Eddy Louiss but Petite Louise a subdued conversational piece with Stefano Battista’s soprano from a New York studio session tics all the boxes. The Paris trio recording in 1995 of Cantabile with Anthony Jackson bass and Steve Gadd, drums has some spellbinding piano as it builds to a climax over its seven and a half minutes, there is not too much scope for the bass and drums, but they do lay down the firmest of foundations enabling the leader to display his unique talent. When it comes to the sextet, which comprises the first six musicians listed above, it is obviously a fuller sound, although only to a minimal degree as the front line instruments are used to complement the piano and only solo briefly. Most importantly it works very well, particularly on the title cut Colors where the piano is at its most exquisite, above some excellent brushwork and adroit punctuation from trumpet and trombone. The version of Brazilian Like, one of the Frenchman’s most popular pieces, is from a live recording at the Palais des Congress in 1994 and captures the true spirit of the title as it moves between Bossa Nova and Samba rhythms. For anyone who does not have the original recordings this is a very worthwhile album with superb recording quality documenting one of the true jazz greats and includes sixteen pages of informative liner notes.