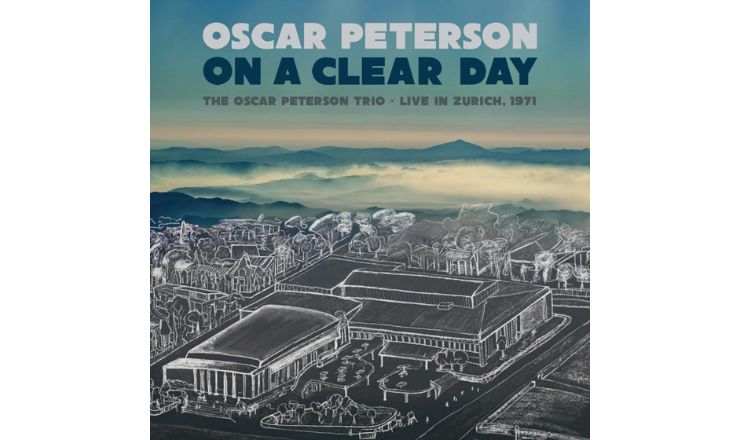 He makes his instrument a sound of beauty…

When Oscar Peterson changed the guitar for drums in his trio in 1958, it was a crucial moment.  The drums from Ed Thigpen to Bobby Durham to Louis Hayes, to Martin Drew made the trio fundamentally different, altered the character of the music.

Louis Hayes opens this concert in Zurich followed by Niels-Henning Ørsted Pedersen (NHOP). Not long afterwards Oscar enters.   This is 1971. Oscar does not wait long before racing over the keyboard in a dazzling display of technique.  ‘The Lamp is Low’ NHOP solos briefly as does Hayes and the stage, the mood, the expectations are set.

Oscar Peterson is often compared to Art Tatum: nothing could be further from the truth. Peterson often expressed admiration for Tatum, but Peterson’s style is totally different. Tatum decorated his themes with dazzling harmonic twists and subtle, unsettling surprises.  Oscar will often play the theme before dashing off to dominate with a head long display of technique. Oscar does not unsettle, he reassures.

In some way NHOP is the star of the concert. NHOP is a great bass player and the recording captures the sonority of his bass, his exquisite taste and note placements.  His accompaniment on ‘Young and Foolish’ is beautiful.  The duet with Oscar and NHOP on the ballad is one of the highlights largely because of the taste of the bass player. NHOP makes the bass sing and reverberate at all levels of intensity where he captures the essential woodiness of the base and its musical elasticity and makes his instrument a sound of beauty.

‘On A Clear Day’ gives an opportunity to observe why Louis Hayes is such a good drummer for this group.  He had a flexibility and fluidity and senses when to use brushes.  He is a damped down version of Elvin Jones with little of the individuality of the great man but more of his swing.

‘Younger than Springtime’ is a gentle trot through the standard.  NHOP and Hayes generate the Oscar Peterson bounce. You can sit and let it wash over you without really being engaged with the musical thoughts.

‘Peterson is at his most Tatumesque on the slow number when he can move from idea to idea each joined with an arpeggio Tatum flourish.  The slow number does reveal Peterson’s economy of ideas as well as his well-worn impedimenta of licks, riffs and tricks.

Sometimes Peterson gives the impression that he is following his fingers without really commanding them, learned memory, not much to do with music.  Nevertheless, there is an exhilaration as he takes off on a prestissimo, exuberant, ski run of notes.  We have heard it before, enjoyed it before and, occasionally, it is good to hear it again.

The concert was recorded by Radio Zurich and the fidelity is excellent. The sleeve notes are by Oscar’s wife, Kelly Peterson, who writes more about their relationship than the music.