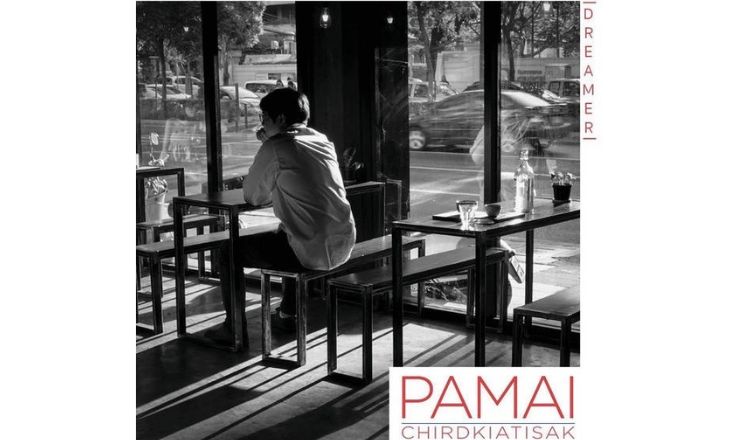 A slightly different twist on a familiar straight up jazz sound

One of the great things about jazz is that it is global, touching all the continents, enlightening the lives of listeners everywhere.

Here is a fine example: from Thailand comes the Pamai Chirdkiatisak Quartet, whose self-recorded album Dreamer showcases a slightly different twist on a familiar straight up jazz sound, originating in the good ol’ US of A but enjoyed and often competently replicated in the four far flung corners of our world.

Recorded at Creative Music Studio (CMS) and mastered at Grand’s Studio, both in Bangkok, this collection was released in July 2022.

The leader is Pamai Chirdkiatisak and he is a talented guitarist who has already built up a fine cabinet of awards and accolades including first place at the the 2014 Thailand Jazz Competition with the band Black Tiger.

He also attended the Mahidol University’s College of Music and then went on to study at the Aaron Copland School of Music in New York.

Then he returned to his homeland where he now studies, teaches and inspires would be jazz players.

For a first album, there is a really cohesive and mature sound to all nine tracks on this recording and this is very much music to relax to, a very chilled vibe permeates the whole album.

Second is “Intro Dreamer”, a short solo guitar piece with a definite John Williams influence and which then leads into the gentle title track “Dreamer” where brushed drums and cymbals provide a perfect backdrop to the next eight minutes of pleasure; soft bass from Pliansanthia and keyboard notes bring the whole group together once more.

Up next, “Bird Song” picks up the pace a little and as its title suggests is quite lively, with everyone combining from the off in a classical straight up style, leading into some delightful piano playing that breaks up the overall sound before the melodic guitar returns.

Bill Evans’ originally penned “Waltz for Debby” and it’s definitely a track for twirling a partner to and is followed by oft recorded standard, “Taking a Chance On Love”, so maybe this could be with that person from the dance floor, getting your breath back on this slower number.

Predominantly a piano piece, “Intro SSW” like the earlier short track leads into a main song, here called “SSW” although nothing hints at who or what SSW is. Not that it really matters as the music is just a joy to listen to.

The second to last track, George Shearing’s “Conception” sets toes tapping faster and provides one of the most complete sounds on the whole disc, Techatananan’s excellent drumming really coming to the fore.

Rounding out this collection is “Pray” which is almost nine minutes of brilliance. Once more each musician comes to the fore and like the previous track the improvised sound is really apparent.

A really cool way to end this competent debut set. Chirdkiatisak says, “I have a dream to become a touring jazz guitarist who can send positive vibes to people.

I would like to spread my music all around the world to make people smile and have passions.” Making people smile is an obvious talent for this quartet and if they keep the passion burning, the world awaits!