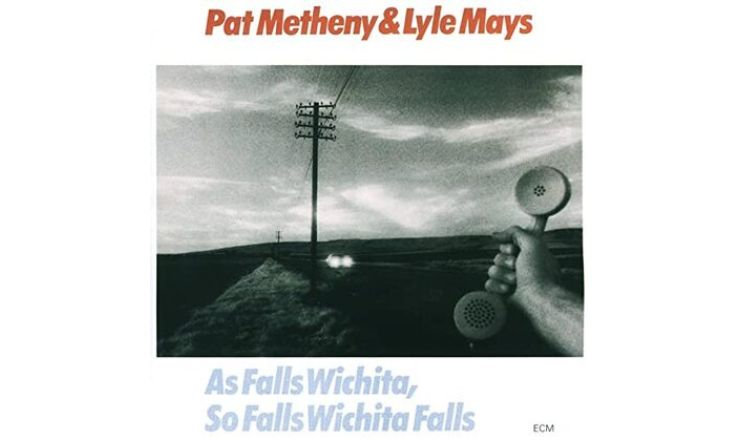 In jazz terms, the Missouri born guitarist Pat Metheny is a global superstar. A musician who has always divided opinion, his forty eight album releases in a forty five year career to date have attracted thirty six Grammy Award nominations. He has been the recipient of twenty outright Grammy awards, and is the only person to win in ten different categories. The sixty five year old’s musical career began in 1974 and his first major release, a trio recording “Bright Size life” with Jaco Pastorius on bass and drummer Bob Moses two years later, remains to this day a “go-to” album for legions of guitar enthusiasts. Total World wide sales of his albums exceed 20 million, his major period of success being with his fusion based group, known as “The Pat Metheny Group” or” PMG”, which was in existence for over three decades from 1977 and regularly filled large arenas and festival fields across the globe.

As well as “PMG”, plus his own duo’s, trio’s and quartet’s, Pat has also co-led bands with many other major players including Brad Mehldau, Ornette Coleman and Christian McBride, but it was with the recently departed Wisconsin born pianist and composer Lyle Mays that he formed a career long musical relationship, including this album, with its intriguing title that has been remembered by most jazz enthusiasts, whether they are Pat Metheny devotees or not. Its a mighty album throughout, with the Brazilian percussionist Nana Vasconcelos having a major part to play and elevating it to an iconic level.

​The centre piece is of course the title track which occupies the whole of side one. It manages to be an ambient low tempo work while at the same time being both exciting and having the rare capacity to draw the listener into the somewhat mysterious musical landscape. From the leaders double bass intro’ (on an instrument he played only rarely) its easy to get hooked on the ethereal and mysterious musical conversations that abound between the twelve instruments at the trio’s disposal. There is no sense of urgency in the music, there doesn’t need to be, with nearly twenty one minutes of playing time, just constant invention and re-invention including a passage at high tempo and volume for three minutes or so half way through before calmer waters are revisited. Its a piece that gives much to the attentive listener and continues to expose more of its secrets with every listen.

Side two of the album is a little more upbeat and in line with the output we have expected from the Metheny fusion groups down the years. Ozark is a strong dramatically themed number with Lyle’s keyboards to the fore, followed by the Bill Evans tribute September 15th,(the day that the great pianist died in 1980). There is an orchestral backdrop to this with profound and poignant exchanges between piano and guitar. From the acoustic opening from the leader on Its For You the mood is very laid back and light with background vocals and broad low key chords from the synthesizer preceding an amplified solo from Pat that pointed the way to his expansive guitar style of future decades. The final track is the brief but melodic Estupenda Graca, another low key excursion to conclude an album that stands on its own, due in part to the impact of its title track, but also begins to form the style that has led to the continued success of all Pat Metheny Groups.