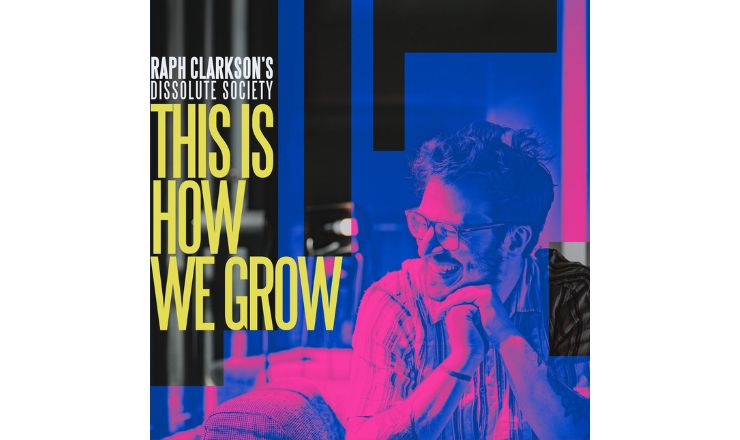 From World Service Project to the first Dissolute Society album a few years ago, Clarkson has been passionate about creating collectives that find the boundaries of any musical tradition and gleefully push past these.

No surprise then to find this iconoclasm being brought into his role as musical educator nor for him to recruit a phalanx of children from various schools. He argues, in the press release and linear notes, about why it is important to regard music making wit young people as ‘mainstage’ and to take their voices ‘deeply seriously terms of what they express and what they teach us’.

For reference, I guess Pink Floyd’s ‘Another brick in the wall’ is obvious – particularly with the prog-rock guitar and enthusiastic chorusing on ‘Please’, track 3 (“I want you to enjoy yourself / so please listen well”). Throughout the set, the choirs add depth and texture to the songs, but it is Bearman’s singing and Jurd’s trumpet that often carry the emotional heft of the pieces.

As an example, Kenny Wheeler’s ‘Sophie’, track 6, not only sets a benchmark of the other pieces (which they more than meet, by the way) but also gives insight into the ways in which Clarkson has built his arrangements for the collective and added his own lyrics for Bearman and, towards the end, the school choirs to create a stirring close to the song.

A different approach is taken on ‘Ada Lovelace’, which begins with a solo from Alice, from Gillespie Primary School, and then the choir joining her to give a synopsis of Ada Lovelace’s contribution to the creation of computers amd then Bearman joins them to direct and pull the words, and on the following track, ‘Message to a Machine’.

The set closes with the title track, which has an introduction that slips from a chamber quartet to a trumpet fanfare, before the lyrics open with “We all make mistakes sometime / we all fall down as we walk along the road / getting back on our feet again in how we grow.”

Although these words are Hazel Gould’s the sentiment harks back to ‘Soldiering on’ (the previous Dissolute Society album), albeit with a more positive and charming take with the inclusion of the children’s choirs. I very much hope that all the children really enjoyed making the music here and applaud them and Clarkson for creating such a finely made musical experience.