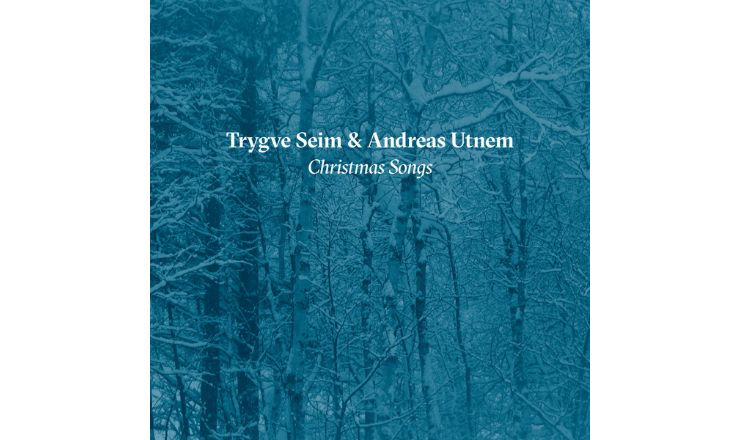 …A beautiful recording that deserves to be heard at any time of year.

On the one hand it seems a bit late to be reviewing a Christmas album, but on the other it would be a shame not to do so as the music is so absorbing and ultimately a beautiful recording that deserves to be heard at any time of year.

Saxophonist Trygve Seim and painist Andreas Utnem have a long history of playing together and this is apparent from the outset. With more than two decades of shared playing experiences the relationship between the two musicians goes beyond intuitive, and each brings their own distinctive style to proceedings.

The duo has previously recorded on the ECM released set, Purcur, which was subtitled ““Songs for saxophone and piano”, and that is exactly what this new album is also all about.

Seim is renowned for his use of natural sound and acoustics, and this quality in hi work makes his recordings very personal. His compositions for his ECM debut and large scale ensemble Different Rivers was an astonishing beginning to his recorded output, as was the equally wonderful Sangam.

Since then, the saxophonist has focussed on smaller ensembles but the constant throughout is his relationship to the acoustic music; the sound of breath travelling through the instruments, the bow on strings and dynamic and timbre of percussion instruments to make a cohesive and balanced whole.

The saxophone playing on this album is exquisite, packed with detail each note is allowed to resonate and speak.

His sound on tenor is full and warm, and his soprano saxophone is pure and expressive, speaking in many dialects including a touch of the Middle East in his phrasing and attack and decay of the notes.

His playing on ‘Deilig er jorden’ is expressed through the use of long tones, each perfectly weighted and formed against Utnem’s cascading piano accompaniment, and the soprano’s gently dancing lyricism working with the pianist’s sparse and oblique piano phrases is a delight.

Seim’s gentle fragility on the tenor comes across in the unhurried ‘Det kimer nå til julefest’.

Utnem’s piano is much more that an acompnimnet to the saxophone, as the duo work together to bring the music to life. His piano playing is quiet and reflective with a delicate touch at the keyboard that matches the saxophone perfectly.

In Utnem’s hands even the unusual timbre of the harmonium sounds as if the music were written for it on the ‘The Infant King’ and ‘Silent Night’ with Seim’s plaintive soprano and minimalist accompaniment.

The repertoire is drawn from around globe and is generally fairly old in origin. Beautifully recorded in the church of Tøyenkirka, the music has a character all if its own, a quietly reflective set that warms the spirit and the heart.