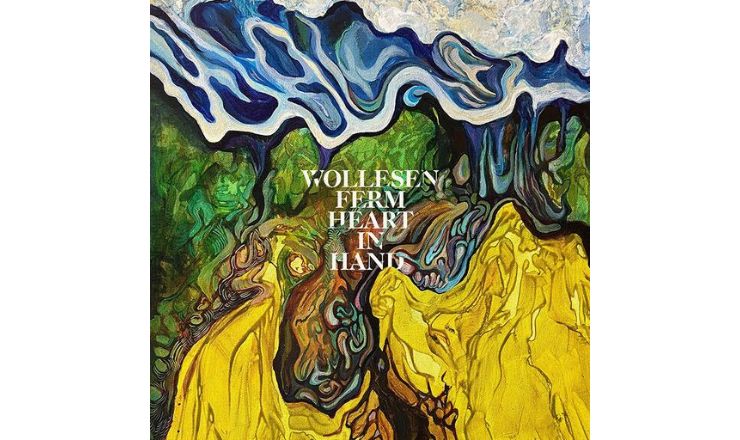 I loved this album the first time I heard it.

After six or seven listens I’m still hearing things I never noticed before. This is a musical shopping cart full of all kinds of offbeat ideas that, by themselves, or in someone else’s hands, might not work.

Kenny Wollesen is an American drummer and percussionist living in New York.

He’s best known for his work on saxophone with some of leading players in jazz, rock, and pop from America and Europe. Ned was born in America but now makes his home in Copenhagen.

Wollesen and Ferm wrote most of the music but the tunes are bracketed by two pieces of Americana. The first song, “Sonny Boy,” has come a long way from when Al Jolson sang it in blackface in 1928.

Ned Ferm’s achingly gorgeous tone on tenor saxophone sounds like a very laidback Stan Getz. Add Rune Kjeldsen’s shimmering guitar lines and Anders Christensen bass with some ethereal electronica and you have a beautiful start to a great album.

Rune Kjeldsen’s stunning guitar solo on ‘Down and Forward’ wouldn’t have sounded out of place on a spaghetti western soundtrack. This track has a lot going on.

There’s Ferm’s sax, some electronic background, a fender rhodes and even some flute.

Rune Kjeldsen doesn’t solo on every track but he plays beautifully on ‘Finding Dorian.’ I’m hoping I get to hear more of him in the future.

I like the way Kenny Wollesen’s electric vibes sound on ‘Bloom.” You hear them on top of more electronica and they’re muffled. It sounds like they’re being played on the bottom of a swimming pool.

‘Oh, What A Beautiful Morning’ first appeared in 1943 In the Broadway play Oklahoma. It’s a fitting closer. It sounds like a lovely lullaby.